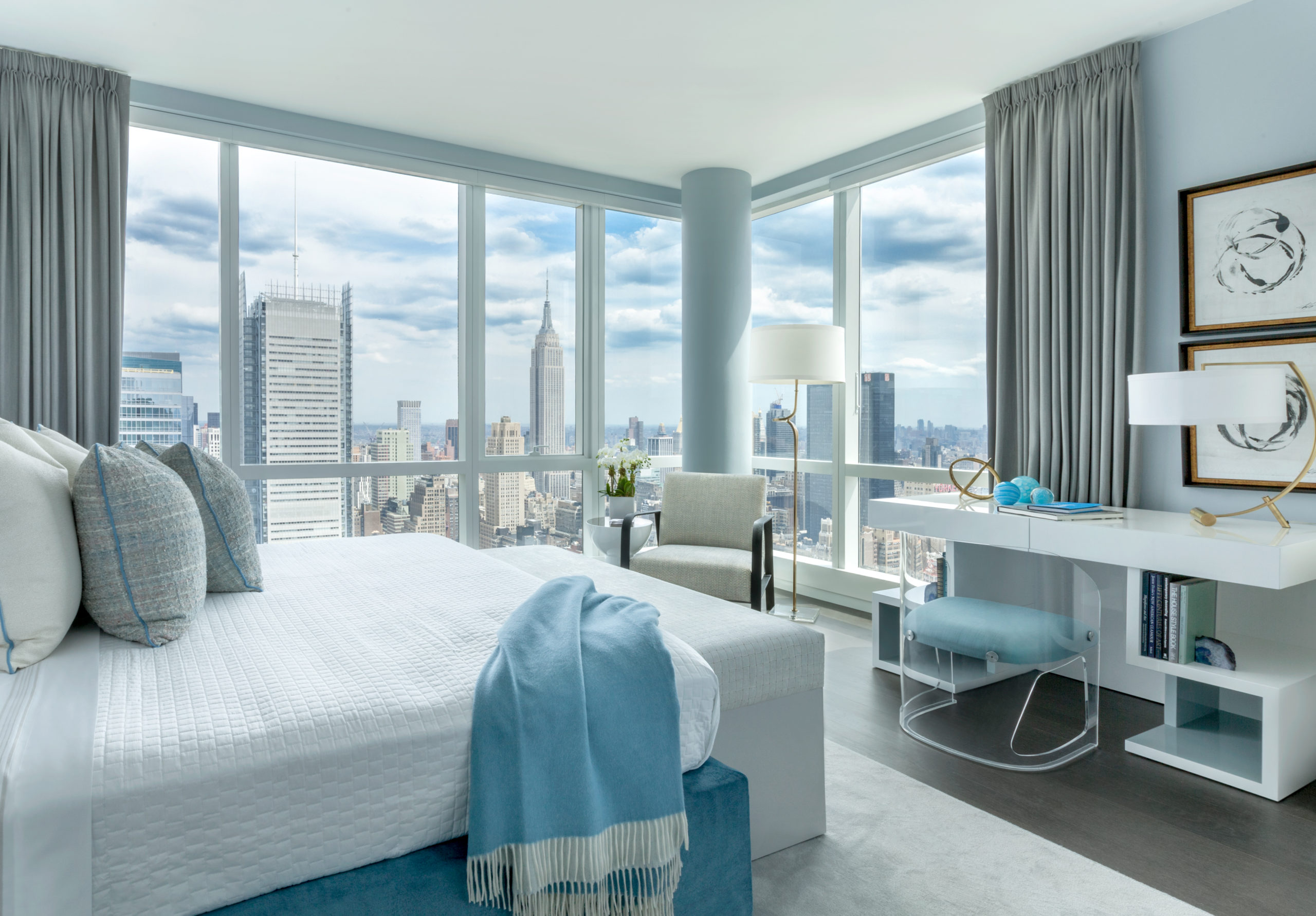 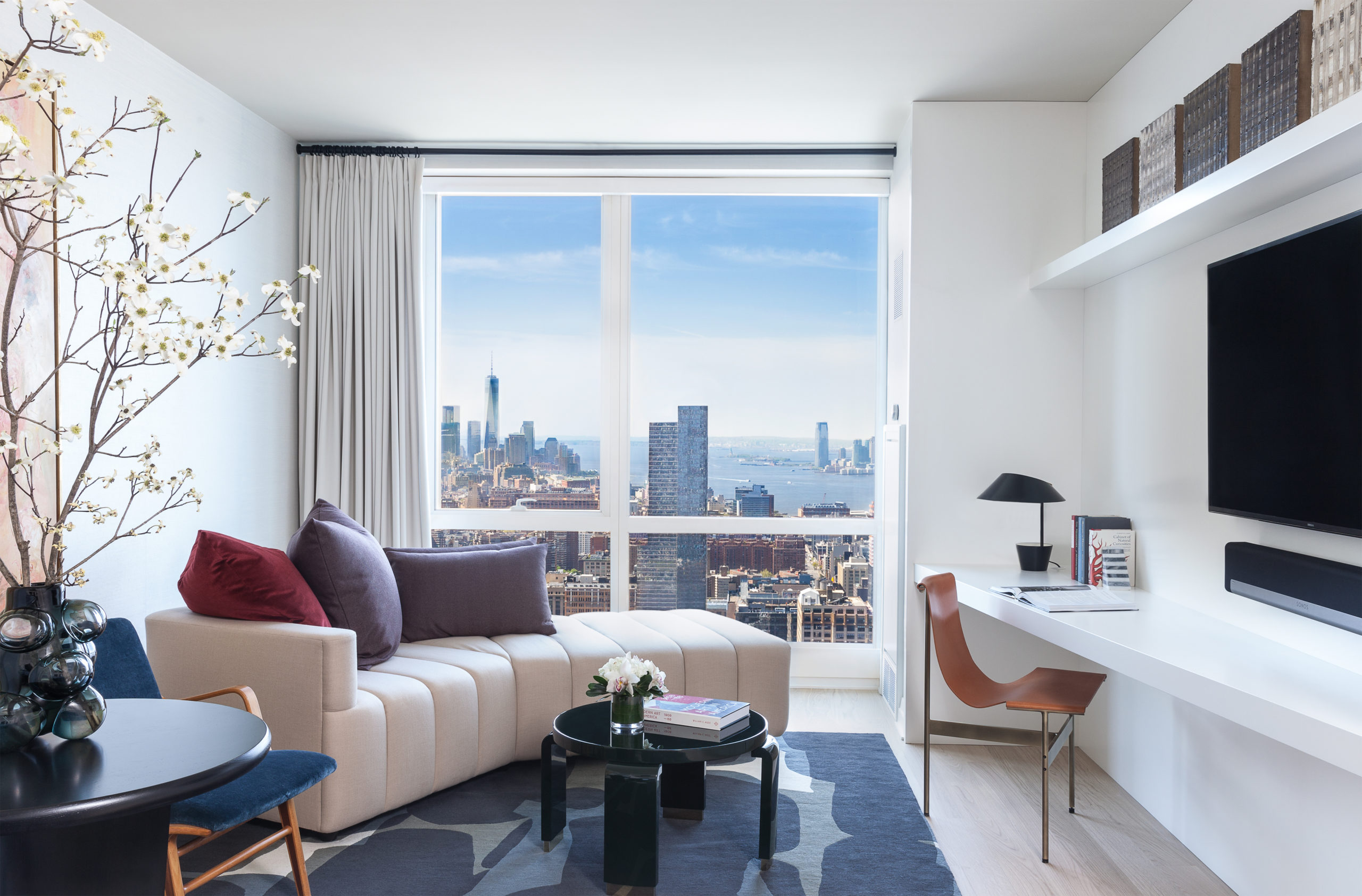 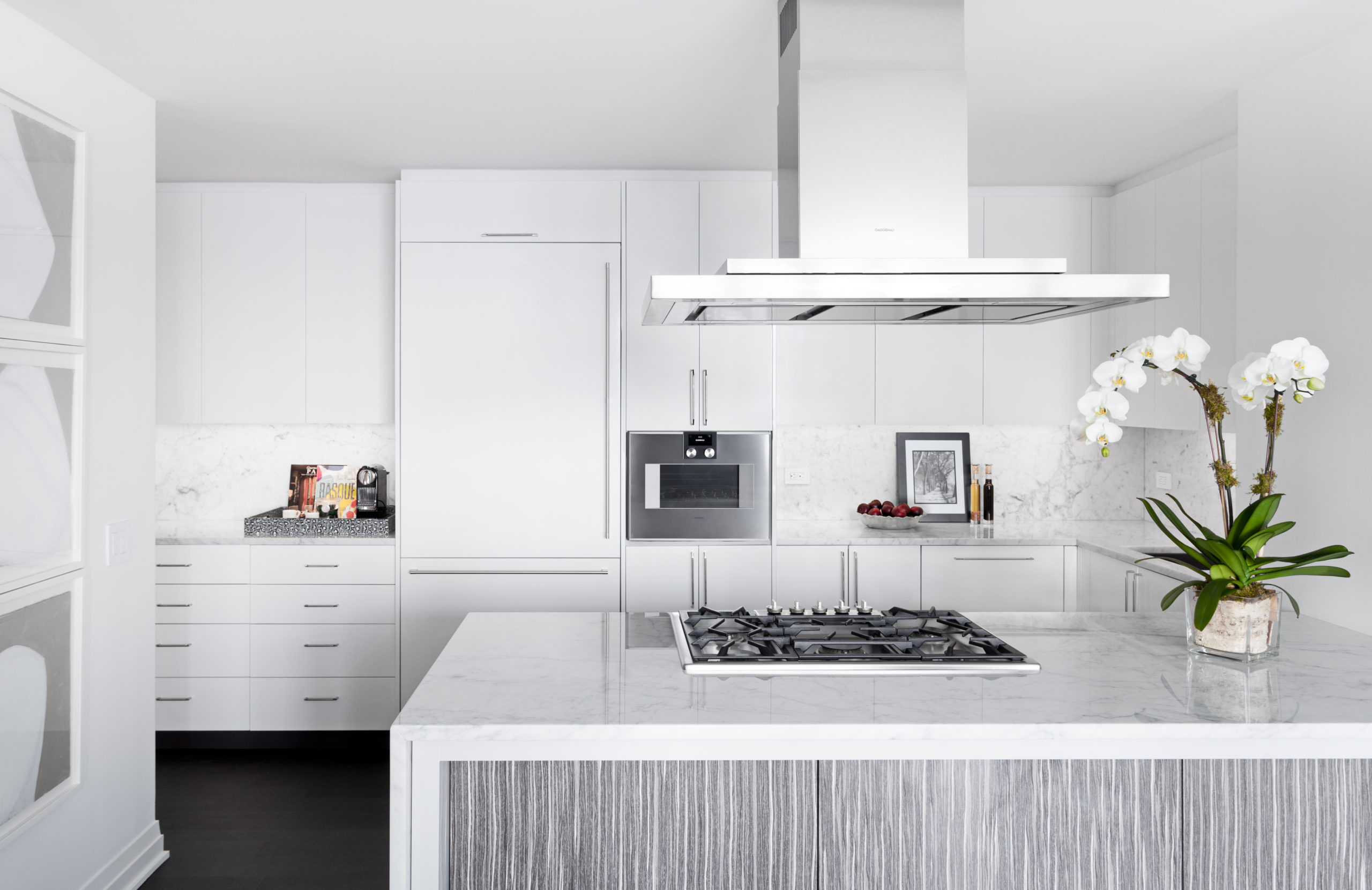 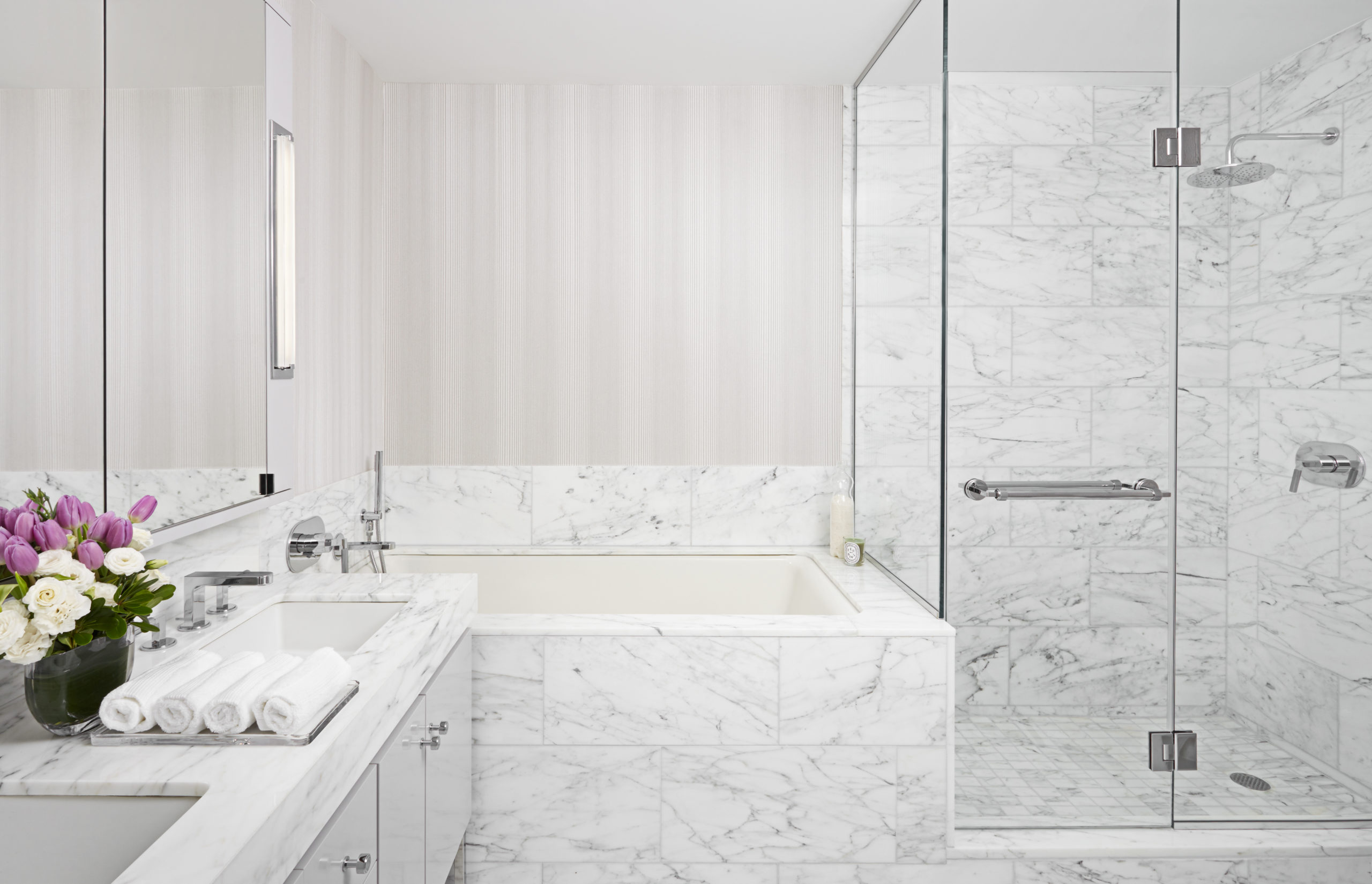 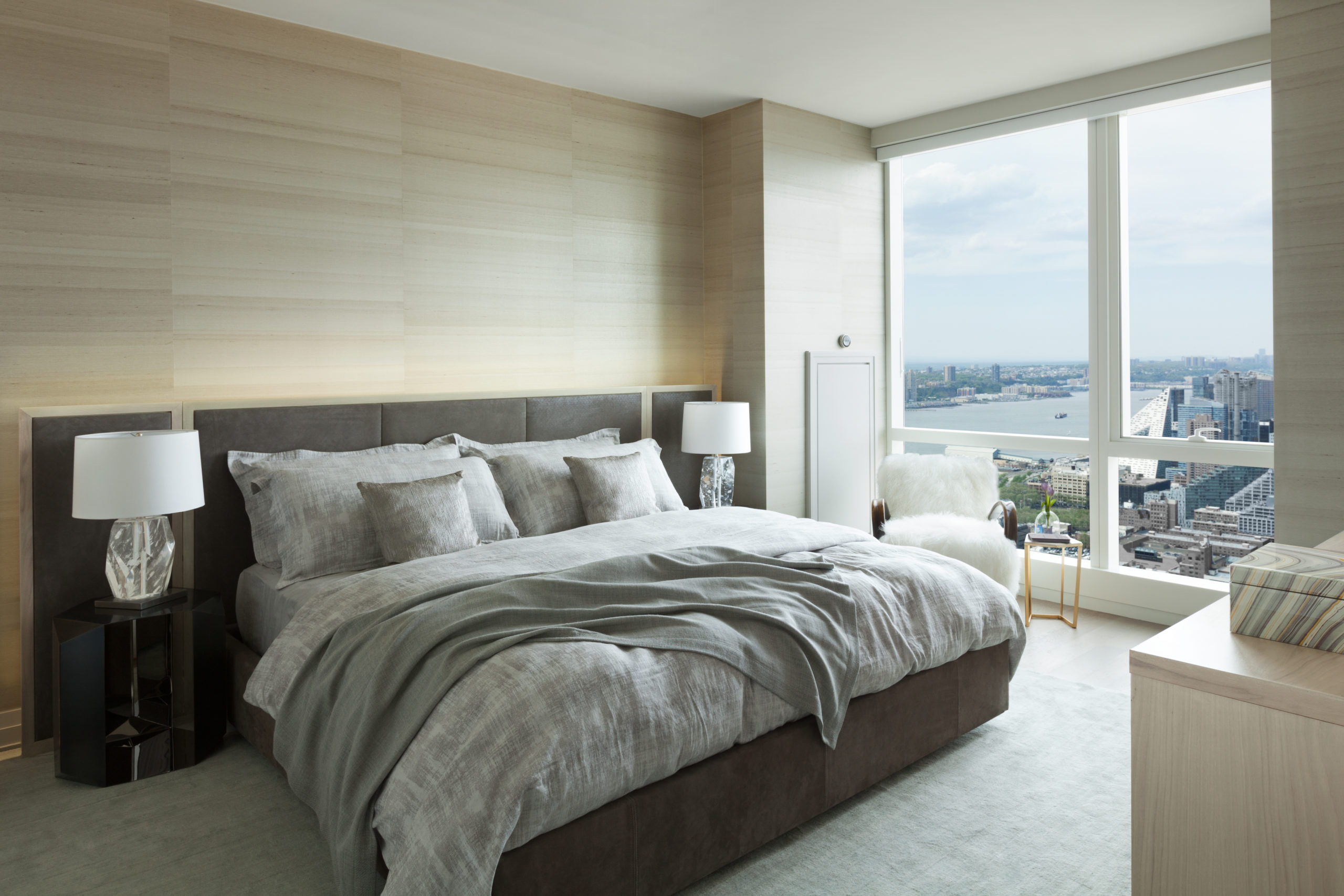 Hand-crafted by world-renowned Interior Designer Jamie Drake, Manhattan View at MiMA is a Luxury Condominium project with 151 apartments from 500 feet or 51st Floor up, with spectacular Hudson River and Manhattan Skyline views for every apartment. Located in the Hudson Yards neighborhood, with easy access to Times Square situated at 42nd Street between Dyer and Tenth Avenue. 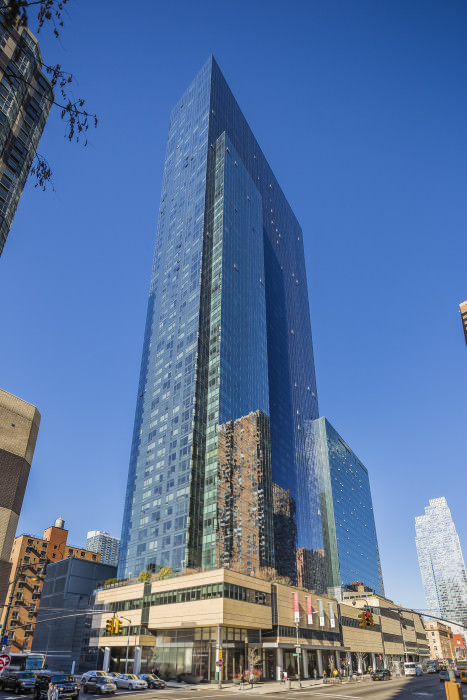 In Spring 2015, Kuafu Properties with its partner, SCG America, acquired Manhattan View, the 151 luxury residences consisting of the top 13 floors of the mixed-use project MiMA (originally developed by Related Companies). Manhattan View has its own entrance lobby, elevators and commanding views. The residences were originally planned as condominiums and are currently ultra-luxury rental apartments, achieving some of the highest rent in New York City. Compared to the already very high-end rental units at MiMA, Manhattan View takes luxury living to even a higher level.

Construction of Manhattan View was completed in 2012 and has ever since been extremely well-received by the market for its spectacular Hudson River and Manhattan skyline views, as well as one of the  largest residential amenity packages in Manhattan, covering over 44,000 square feet.  Every amenity is provided for on premises. This, coupled with LEED Gold Certification, promotes a healthy lifestyle for residents with a resident-only fitness club managed by Equinox, swimming pool, full-size basketball court, outdoor terraces and catering kitchen.  Other amenities include a theater, multiple lounges, business center, Dog City pet care facility, screening room, bicycle storage, technology center and valet dry cleaning. The mixed-use development also includes a Frank Gehry-designed theatre, a 669 Key Yotel and a soon-to-open TreeHaus, a farm-to-table market and restaurant. Kuafu Properties completed the business plan of Manhattan View in 2016 and exited its financial interests in 2018.

Manhattan View is well-situated in the heart of Midtown West Manhattan on 42nd Street in between Dyer and Tenth Avenue, just steps away from Times Square and on the northeast corner of the thriving Hudson Yards district. The project is close to numerous world-renowned companies that headquarter in Times Square, as well as abundant entertainment options such as Broadway shows, movie theatres, world-class restaurants and shopping.

Transportation is easy at MiMA as well: the residents can easily access other areas in Manhattan through the A, C and E trains that currently stations on 42nd Street and 8th Avenue, or take buses at the Transit Authority one block away to access all three major New York airports (JFK, LGA and EWR), as well as Upstate New York, New Jersey or Connecticut.

As a result of the significant development currently underway in the Hudson Yards District, as well as many public improvement initiatives such as the 7 line subway extension, the Midtown West neighborhood is currently experiencing changes that will tremendously advance the accessibility and living quality of this already-vibrant neighborhood.

On the basis of Manhattan View’s existing superior quality and finishes, the 151 luxurious units were completely refreshed with various upgrades in interior design, appliances and home technology. The renovation was fully completed in 2017. With spectacular views, inspired design and world-class amenities, Manhattan View units fill a void in New York City’s residential market by offering ultra-luxury residences at a more attractive pricing to other new development offerings.

Minutes to Times Square and Transit Authority, strongly accessible to anywhere else in Manhattan